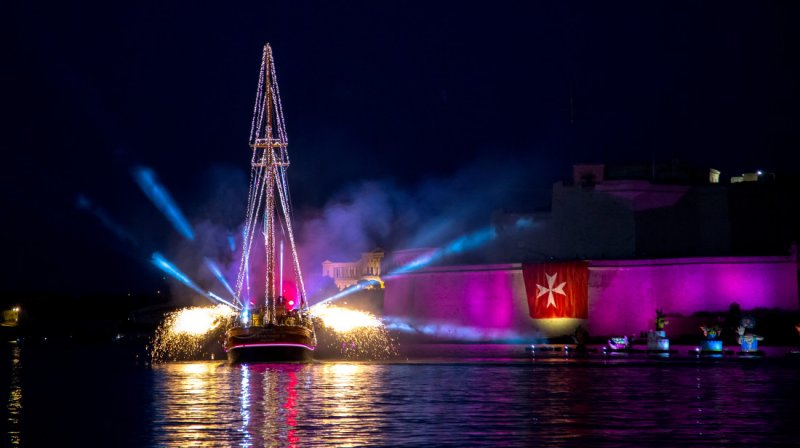 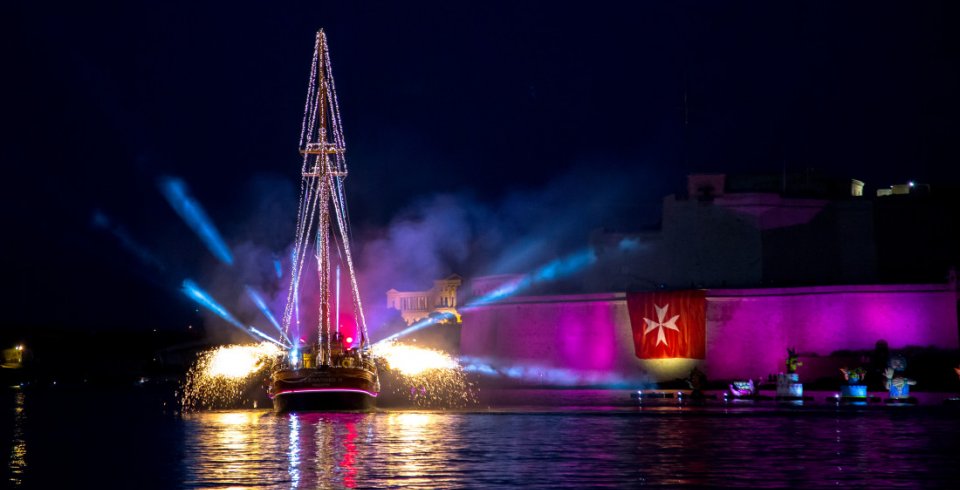 Valletta Pageant of the Seas

The Valletta Pageant of the Seas is one of special events set for the European Capital of Culture year in 2018.

The Valletta Pageant of the Seas is a unique spectacle taking place in the Grand Harbour on the 7th June. This huge event, which is part of a series of events organised by Valletta 2018 to mark Valletta’450th anniversary since its foundation, features numerous regatta boats, power boats, yachts and carnival floats, amongst others.

The Valletta Pageant of the Seas includes L-Għawma Toni Bajada, a swimming activity in which hundreds of swimmers will swim across the Grand Harbour from Fort St Angelo towards Valletta.

Another exciting activity for the Valletta Pageant of the Seas is Tellieqa Telliqun, a race with a twist. This race sees different teams construct their own boats from various materials which they will then race across the Grand Harbour without the use of motors or traditional oars. Other activities include a regatta with Maltese and Italian rowers, a special show by UK-outdoor event organisers Walk the Plank, as well as a bombastic show using Carnival floats on water.